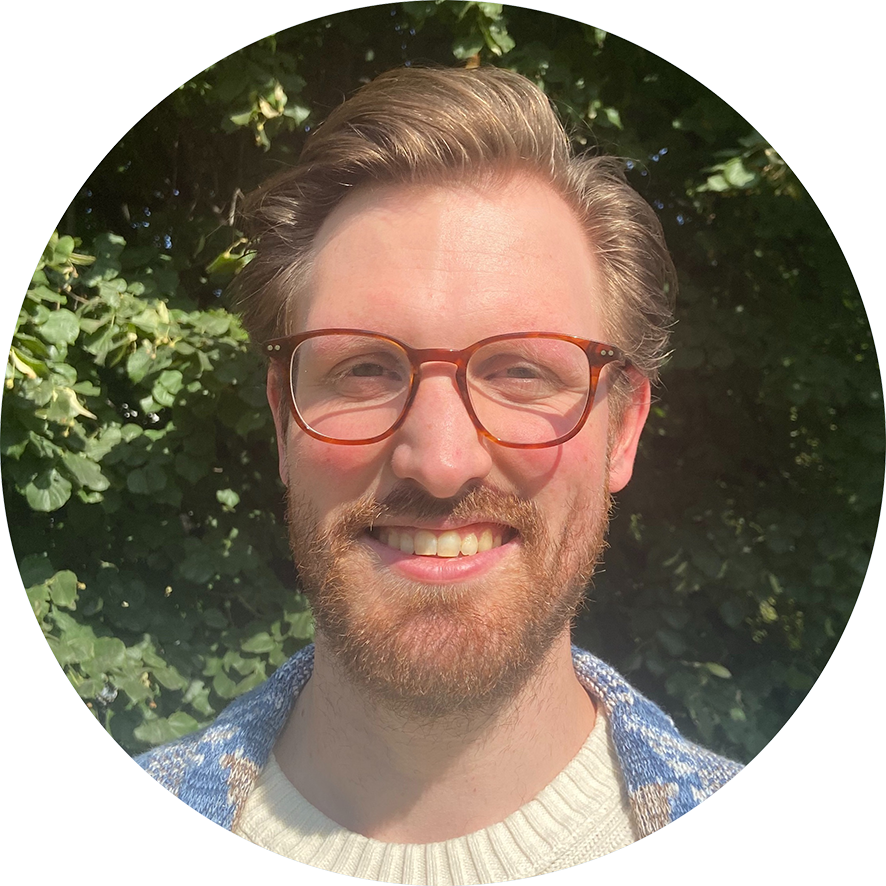 Did you know we can use Git reference logs to restore Git commit history(?) Often we developers experience challenges when working with Git. We can accidentally force-push commits to the remote main branch, complete a rebase that went bad, delete a branch we wanted to keep or hard reset to the wrong commit. In this post, we will look at git reflog and git reset. We will review some common scenarios on restoring local commits, restoring a deleted branch, and reverting force-pushed changes due to a rebase.

It’s important to know that reference logs do not track in the remote repository, like pushes, fetches and clones; it is purely local and current to the working environment. Below is two screencaps, the first from Github Codespaces and the second from a local filesystem that initially created all the commits of the main branch in the same repository:

Records of the history on a branch will expire after 30 days by default. We can change the expiration days running git reflog —expire if we want to keep the history for a longer time or just want to change the duration.

git log is a command that shows a list of commits related to a branch.git reflog is similar to git log but shows a list of snapshots and times when HEAD was changed. reflog can also reference other types such as stash, branches, rebase, merge and tags. A reference is known as refs, and the syntax for accessing these is name@{qualifier}. Running git reflog is the most basic use case and essentially the equivalent of writing git reflog show HEAD. The output will look like this:

git reset is a command we can use to move back to a previous commit, discarding or undoing previous changes. We can run git reset --hard <commit_sha> to move our branch back in the commit history.

We have made some commits that haven’t been pushed to the remote repository yet. We do a git reset —-hard <commit_sha> to a previous commit, and our local branch is set back to an earlier point and discarded all history after the chosen commit. We then run git log and see that the commits are gone. We cannot pull the changes from the remote repository since we never synced the changes.

When running git reflog we can see that our changes still are tracked by the reference log; we even have a separate commit for the hard reset that we did earlier:

With this information, we can reset our branch back to the state we discarded by using one of the references in the reflog. We can move our branch to the selected commit by running git reset --hard <commit_sha>:

We can recover deleted branches using SHA’s in the reference logs.

Not uncommonly, we might checkout a new branch in our local environment. We could have a branch called chore/update-packages and commit a change that adds dayjs as a package:

At a later point, we checkout the main branch and deletes the chore/add-dayjs-package branch — maybe we did not need it anymore for some reason:

We will get a confirmation message that git deleted the branch. After a while, we discover that we could need the changes after all, so how do we get them back?

We can undo these changes with git reflog and git checkout. If we run git reflog we won’t see any references to the deleted branch. We could use the commit SHA provided in the delete message (5a75042) to revert the latest commit on that branch. But if we have lost the message, we need to use the reference log. And if you named your commits well, it should be easy to find the missing commit:

We can now checkout the deleted commit SHA and create a new branch from that commit running git checkout -b <branch_name>:

We reset our branch using git reset —-hard to an earlier commit and run git push — force to override any changes that we otherwise could pull from the remote repository. But at some point, we want those changes back.

We can use git reflog and git reset to restore force-pushed changes.

By the log we can see that the message on HEAD@{0} is reset: a19d142 to f243f12, which means that commit with hash a19d142 was force-pushed by f243f12. That also gives us information about which commit we need to restore, the one with hash a19d142. We can simply do the same procedure as initially to move back to the overriden commit:

Finally, we force-push the new changes to the remote repository. Always be careful and check that you are on the correct branch before doing a force push. Especially to prevent that production code is not being affected or team member code is not being overwritten.

Git reflog: Restore Version Control History was originally published in Dfind Consulting on Medium, where people are continuing the conversation by highlighting and responding to this story.